Every police detective should have a Neve & Egan as sidekicks! 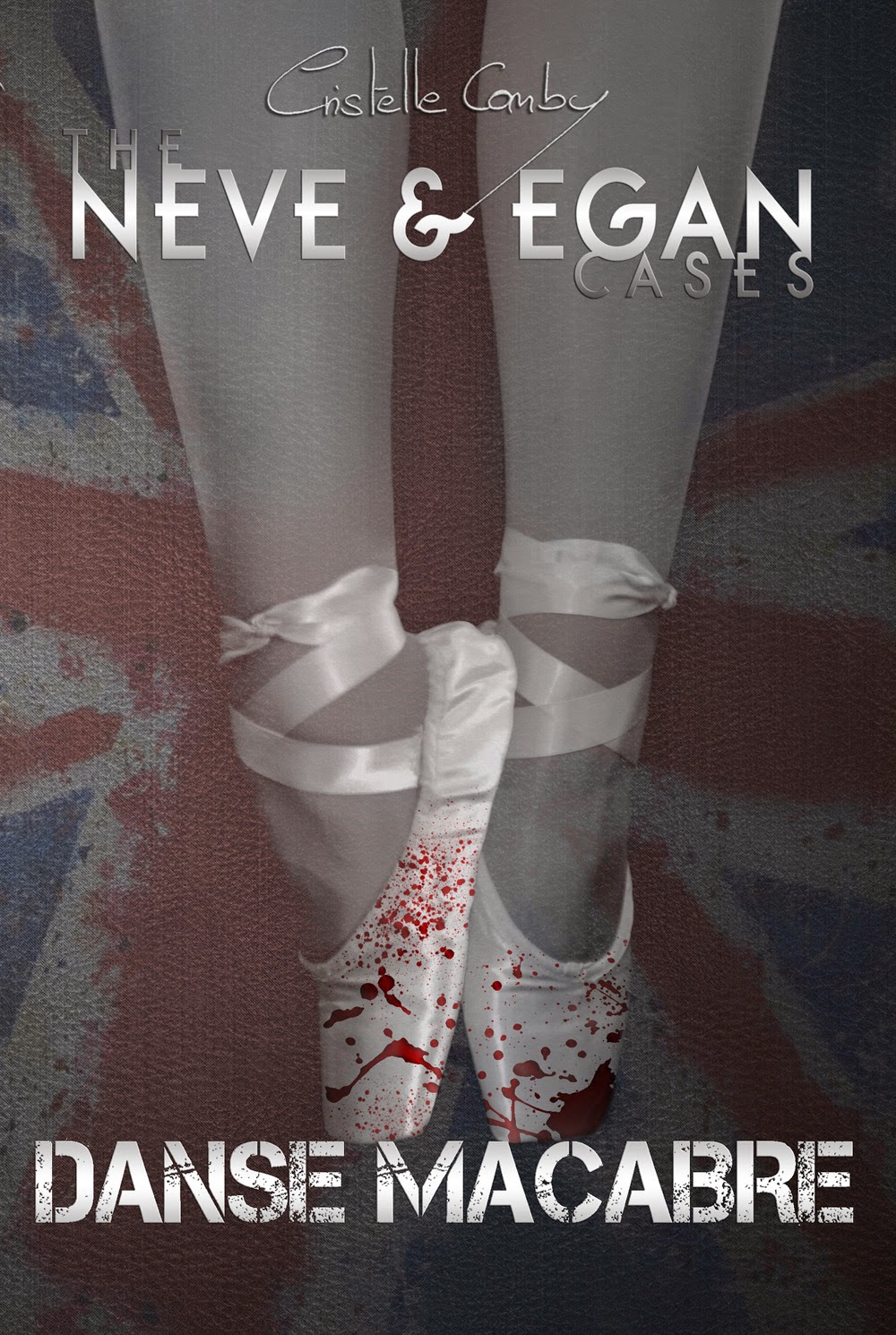 Private investigators Alexandra Neve and Ashford Egan are hired to succeed where the police have failed, to safely return home a missing ballerina. With no lead to pursue and no idea who could be behind the young woman’s kidnapping, they soon find themselves at a loss as to what to do.

To make matters worse, the heart of England seems to be caught in the middle of a little Ice Age. With snow endlessly falling and Tube lines either too cramped up to use or out of service, it is a pain to do any legwork in the huge metropolis.

Oh, and because trouble never comes alone, there may also be a serial killer on the loose in the streets of East London...

What does a singer, dancer, and pianist have in common? Death. A gruesome death that seems to baffle the New Scotland Yard police force.

Once again, Neve and Egan are back in action with what appears to be a not-a-runaway investigation. When the police give Mrs. Doughton the brush off, she hires Alexandra and Ashford to find her missing daughter, an up and coming ballet dancer and ballet teacher. It's winter time and their mystery soon turns in to something even more sinister when they find the poor girl recently murdered in a very gruesome manner. Her body is staged as if she were dancing and her eyes are sewed open. Just when things can't get any worse, Ash's apartment is ransacked, a threatening note left behind and another kidnapping is announced. The race is really on to find the killer before he gets to stage another Danse Macabre.

I love how Comby really pulls the reader into the story at the beginning and keeps you there. She has fleshed out more of the main characters, especially my favorite character in the book, Ash. He never ceases to amaze me. This is one page turner that any one who loves a good mystery will not want to put down. I must say, if you have trouble sleeping at night after reading something scary/gory (my standards of gory that is) then proceed with caution and read this in the day time :D 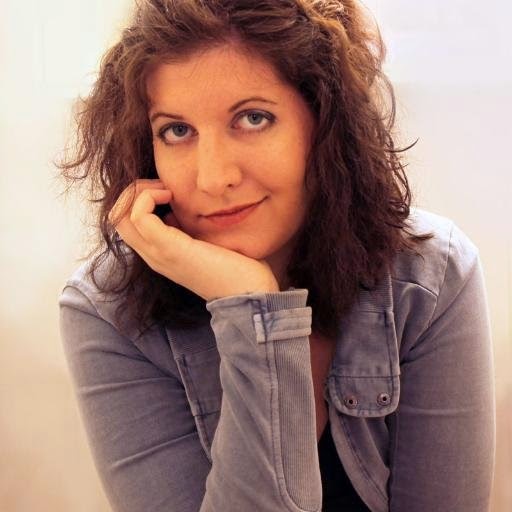 About the author:
Cristelle Comby was born and raised in the French-speaking area of Switzerland, in Greater Geneva, where she still resides. Thanks to her insatiable thirst for American and British action films and television dramas, her English is fluent. She attributes to her origins her ever-peaceful nature and her undying love for chocolate. She has a passion for art, which also includes an interest in drawing and acting.

Danse Macabre is her third new-adult novel, and she’s hard at work on the next titles in the Neve & Egan series.

Saba, I'm a fan of Ash, too. He's such a great character, isn't he? Thanks for reading and reviewing the latest in Cristelle's mystery series :)

Thanks for the kind review. Sorry if I gave you a scare :)
All my best,
Cristelle

I enjoy mysteries so I will have to check out this series! It sounds like it is well-written with great characters.

I love a good mystery. Shame on me for not being aware of this series before today. I look forward to reading.

Great review and oh my, that coveer!!