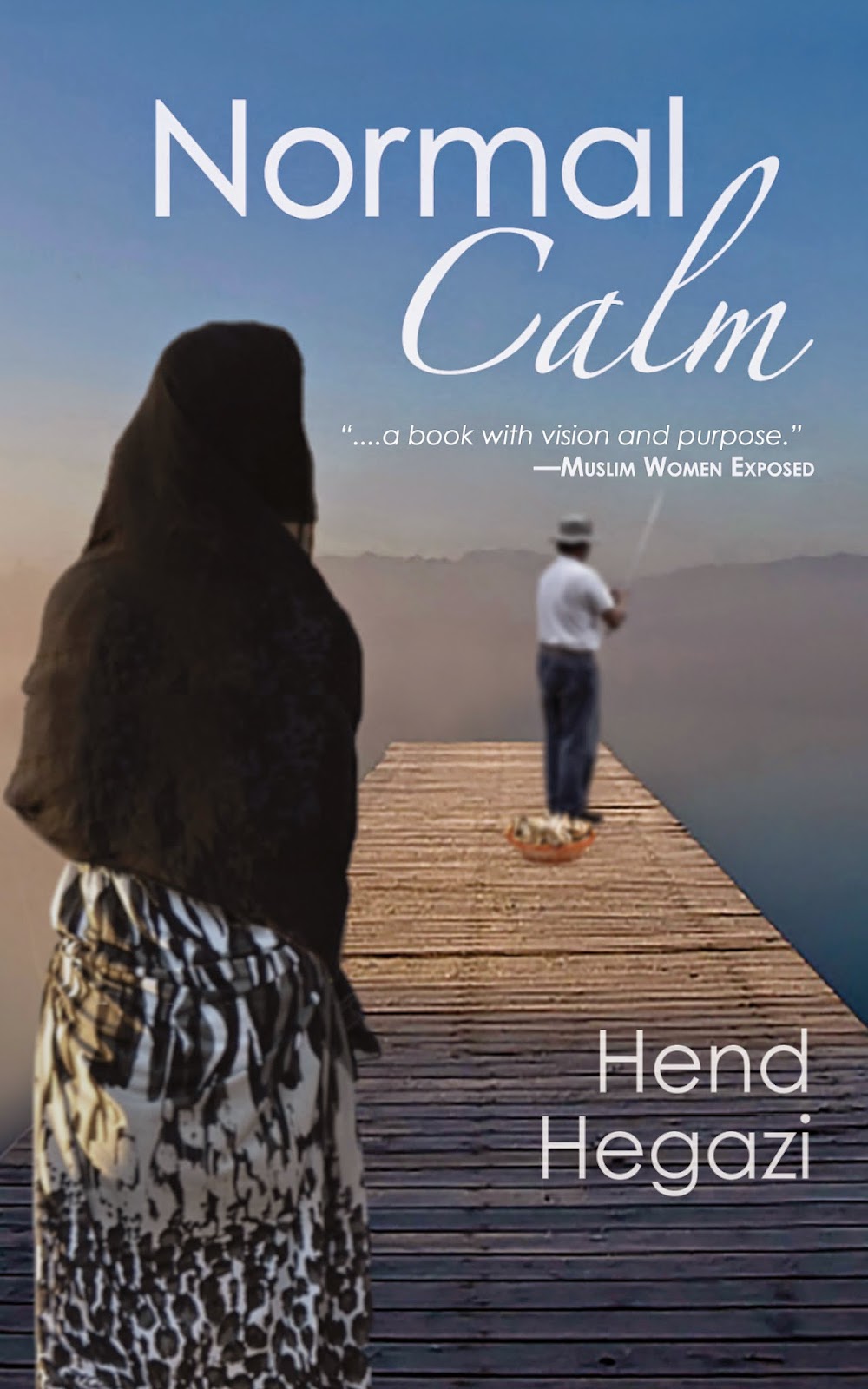 
Book Description:
Amina is an Arab American woman attending one of the best universities in the US. During the spring of her junior year, Amina is raped by one of her friends, making her essentially unmarriageable in the eyes of her parents and, possibly, the entire Arab community. When her mother experiences a nervous breakdown, Amina fears that she is to blame for her mother's condition. Eventually she falls in love with Sherif, but his reaction to her rape proves him to be unworthy. Deciding to forgo love, Amina focuses on her career. When her best friend introduces her to Mazin, however, she sees in him only good qualities. He is successful, kind, generous...but she feels no love for him. When Mazin asks for her hand in marriage, Amina struggles with the idea of settling for a man she does not love. Knowing that he, too, may abandon her when he learns of her rape is another burden she continues to bear.


Book Review:
This was a really good read despite it not being a book/genre I usually enjoy. The story touches on the subject of rape and how it is handled or viewed in Arab Muslim communities. Rape in general is viewed as "the woman's fault" in almost every culture but it is disturbingly so in Muslim communities because the responsibility of upholding ones dignity and honor is majorly placed on the woman. What is unfair about the practice is that it is not a religious thing. The Muslim faith places the responsibility equally and fairly on men and women to protect themselves and each other but somehow, somewhere, someone misinterpreted and placed it on women.

I enjoyed Normal Calm because Amina was/is a strong character. I loved that she stayed true to herself. Knowing the stigma placed on non-virgins, even rape victims, in her community, she did not allow the incident to change her character, her integrity when it came time to discuss marriage to potential partners.In all of her relationships, she was true to herself and those around, and that was her biggest asset, that is what strengthened her and her relationships.

I particularly enjoyed her friendship with Kayla, a non-Muslim friend she practically grew up with. The love, respect, tolerance and even humor they showed each other when it came to discussing religion, life, school, love and work, was refreshing. Amina found in Kayla a true friend, someone who listened with the intent to understand, not just respond. While Amina's family did eventually support and back her, Kayla was her rock in the beginning, when her life first fell to pieces.

There is still much needed discussions in our communities, discussions that will help heal, strengthen and finally put an end to the victim blaming society tends to do when a woman, girl, or child is raped or abused. Normal Calm opens that discussion, in my opinion, for the Muslim and Arab communities.
Posted by Ms Saba (aka Teacher007.5) at 1:43 PM