Book Review: Kitty Hawk and the Curse of the Yukon Gold 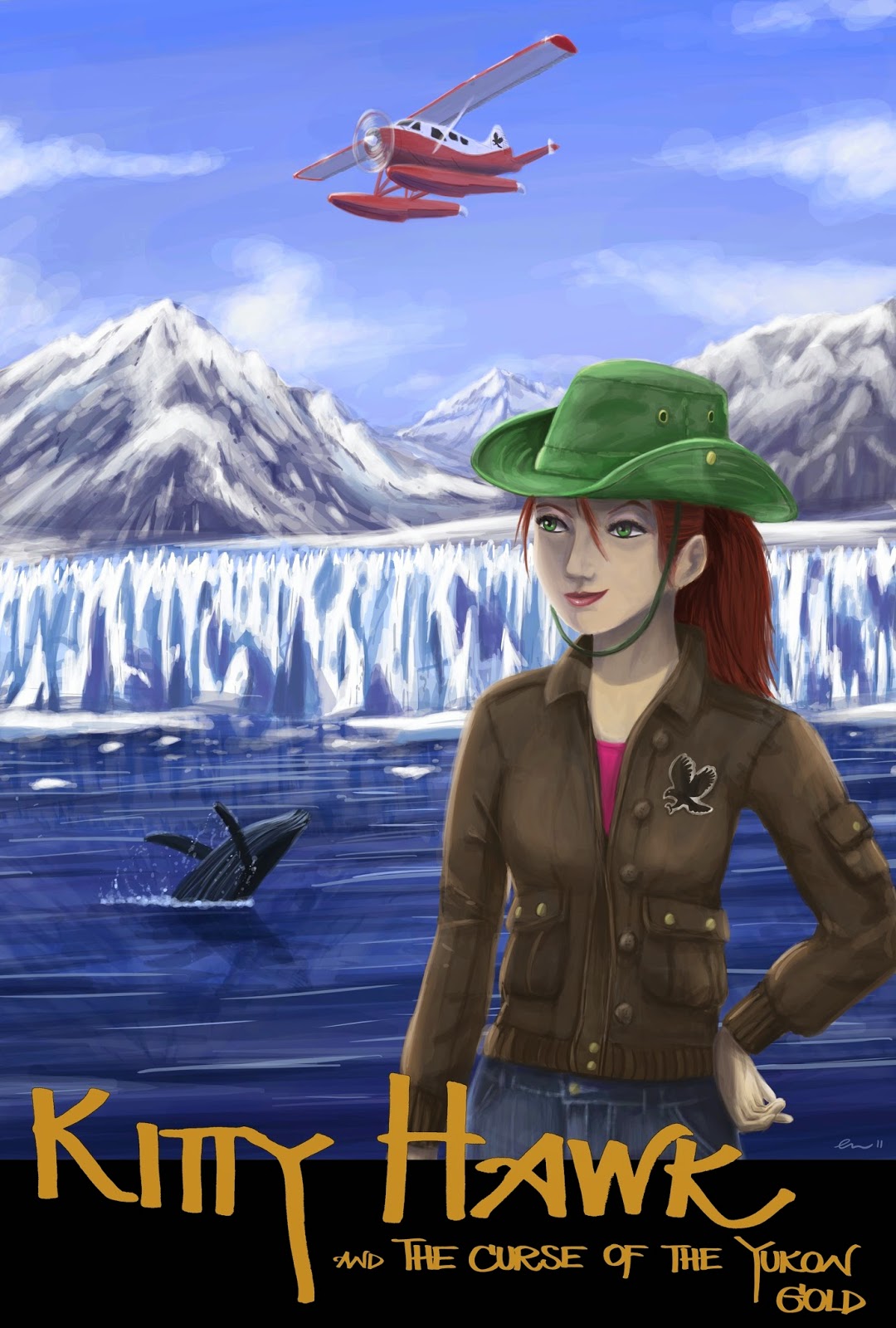 Book Blurb:
Kitty Hawk and the Curse of the Yukon Gold is the thrilling first installment in a new young adult series of adventure mystery stories by Iain Reading.

This first book of the Kitty Hawk Flying Detective Agency Series introduces Kitty Hawk, an intrepid teenage pilot with her own De Havilland Beaver seaplane and a nose for mystery and intrigue. A cross between Amelia Earhart, Nancy Drew and Pippi Longstocking, Kitty is a quirky young heroine with boundless curiosity and a knack for getting herself into all kinds of precarious situations.


After leaving her home in the western Canadian fishing village of Tofino to spend the summer in Alaska studying humpback whales, Kitty finds herself caught up in an unforgettable adventure involving stolen gold, devious criminals, ghostly shipwrecks, and bone-chilling curses. Kitty's adventure begins with the lingering mystery of a sunken ship called the Clara Nevada. As the plot continues to unfold, this spirited story will have readers anxiously following every twist and turn as they are swept along through the history of the Klondike Gold Rush to a suspenseful final climatic chase across the rugged terrain of Canada's Yukon.


Kitty Hawk and the Curse of the Yukon Gold is a perfect book to fire the imagination of readers of all ages. Filled with fascinating and highly Google-able locations and history this book will inspire anyone to learn and experience more for themselves.


There are currently four books in the Kitty Hawk Flying Detective Agency Series available for sale on Amazon:


Kitty Hawk and the Curse of the Yukon Gold: http://www.amazon.com/Kitty-Flying-Detective-Agency-Series-ebook/dp/B00AGY6WWK/


Kitty Hawk and the Hunt for Hemingway's Ghost: http://www.amazon.com/Hemingways-Flying-Detective-Agency-Series-ebook/dp/B00F4A6WXA/


Kitty Hawk and the Tragedy of the RMS Titanic: http://www.amazon.com/Tragedy-Titanic-Flying-Detective-Agency-ebook/dp/B00IIY8V1U 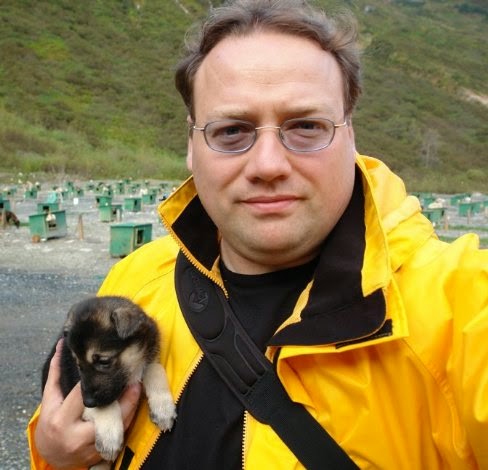 
Iain Reading is passionate about Root Beer, music, and writing. He is Canadian, but currently resides in the Netherlands working for the United Nations. He has published 4 books in the Kitty Hawk Flying Detective Agency Series. For more information, go to http://www.kittyhawkworld.com/