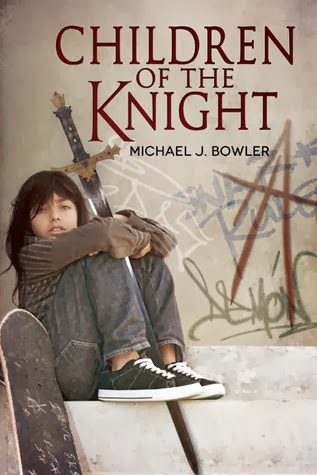 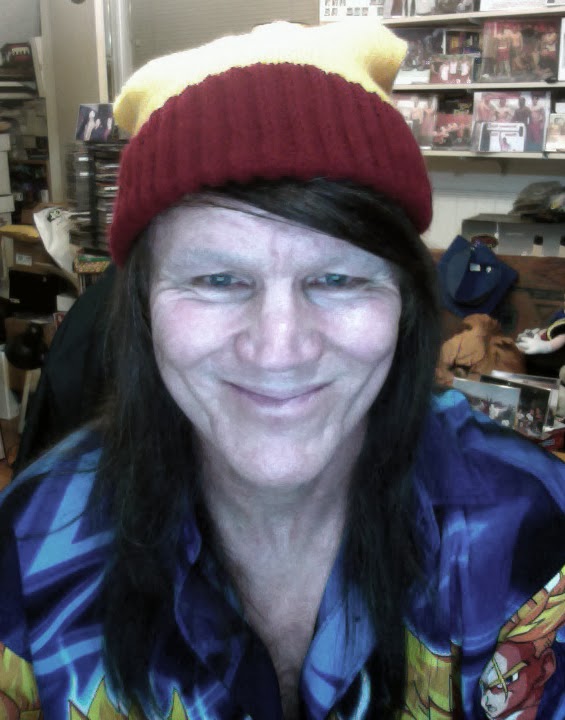 Saba, thanks for taking the time to read and review Michael's book.